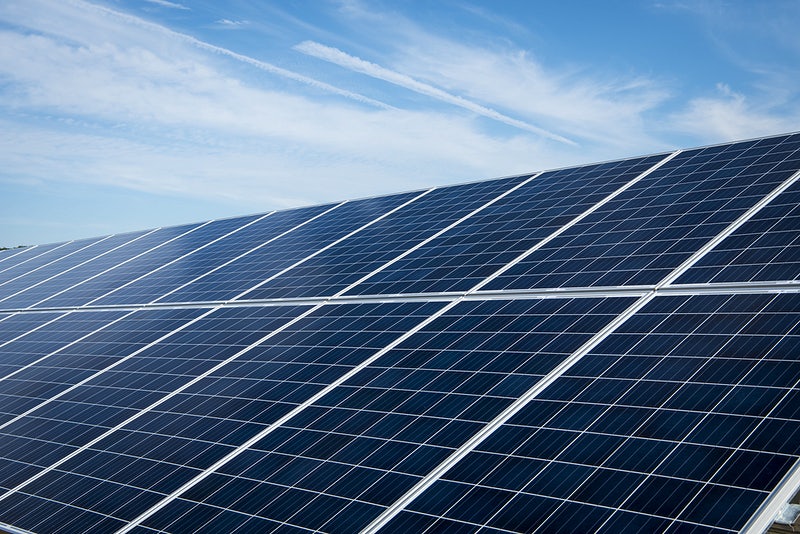 A well-known solar panel contractor has been cited for exposing workers to dangerous fall hazards. The company headquartered in Louisiana is one of the leading solar panel installers in the nation. OSHA issued a third-party citation after an investigation found that it violated federal workplace safety requirements despite being previously cited twice in two years.

Following an inquiry by the U.S. Department of Labor’s Occupational Safety and Health Administration (OSHA), Marc Jones Construction LLC – also known as Sunpro Solar – for a repeat safety violation after inspectors discovered employees exposed to falls, the most common cause of death and severe injuries in the construction business. Furthermore, the government agency cited the firm for permitting staff to climb up and down extension ladders while holding items that may have prompted them to fall and for screwing up to offer employees a fall safety program.

Marc Jones Construction LLC had received two repeat violations prior, which are issued when an employer previously experienced a similar breach of the same standard or regulation. OSHA referred the Louisiana-based company for similar violations twice in Texas, San Antonio in January 2021, and El Paso in April 2020. “This is another example that falls continue to be one of the leading causes for death and serious injury in construction work,” said DOL OSHA Regional Administrator Condell Eastmond. The OSHA fined the company almost $161,000 in penalties for the violations it committed.

Based in Mandeville, Louisiana, Marc Jones Construction LLC is a business and residential solar panel installation firm with operations in 21 states. Sunpro Solar, formed in 2008, was named second on “Solar Power World” magazine’s rank of leading home solar installers in the United States in 2021.

After receiving the citations and fines, the organization has 15 business days to cooperate, seek an informal meeting with OSHA’s local director, or appeal the allegations before the independent OSHA commission.

Roofing contractors have become a target of OSHA inspections. At least five roofing contractors were cited in 2018 for violating workplace safety requirements, including one in Kentucky. The installation of metal awnings is being considered to be prone to fall hazards. This is the reason why Upside Innovations is providing experts to ensure that there are no untoward incidents in your workplace or your facilities. Upside Innovations stays committed to ensuring the safety of our employees and protecting the environment through safe work practices.

Roof-mounted railings are a common type of safety measure employed by contractors. Guardrails with safety swing gates are generally placed six feet from the edge of the roof. If anything near the border, like a condenser unit, barriers are needed right up to it.

It may be unappealing to put bright yellow barriers around the perimeter of the roof. There are methods to meet OSHA standards without resorting to such measures. Galvanized rails, for example, are less obtrusive visually but might be prone to corrosion. This is why aluminum handrails are recommended for them to be more durable in weather conditions on the rooftop.

The use of guardrails is also an architectural problem. Some building owners, for example, surround the roof with bright yellow rails. It is under OSHA standards, but it gives the impression that the facility is always under construction and distracted from other structure areas. There are several alternative products available to assist building owners in acquiring OSHA permits. What is important is that building workers and visitors are kept safe in case of stair accidents or slips happen in these building areas.

Creating Safe & Equal Access for All with Wheelchair Accessible Ramps